" NBA broadcast: Playoffs, schedule, results, where to watch… everything about American basketball - NEWS-SPORT Skip to content


Update 10/06: This grand playoffs final keeps its promises. We are witnessing controversial matches where each of the teams goes kick to kick. But fatigue has begun to be felt on both sides, will the Golden State Warriors manage to equalize tonight or will the Boston Celtics manage to afford a home win synonymous with the point of the match?

The NBA is the famous American professional basketball league. Particularly famous, this championship takes place in two parts. In the first, 30 teams (or franchises) compete in the regular season at the rate of one game every 2 to 3 days.

It is divided into two “conferences”: East and West. It is a closed league, in which there is no system up or down as for example in the French Ligue 1. At the end of the season, play-offs take place between the best teams in each conference.

You have three choices to watch the NBA in France. First, that of the beIN SPORTS subscriber who broadcasts all the matches live, has the NBA Extra program and other sports. You can also get an annual, monthly or even daily NBA League Pass subscription to watch all the matches.

Finally, there is Canal + SPORT, a suite of ultra-complete channels that provide access to beIN SPORTS, a linear channel dedicated to sport, Eurosport and Multisports. This is the best offer for basketball fans (and just sports!), Because with it you can follow the NBA as well as other championships.

On which channels do you watch the NBA in 2022?

1. Canal + Sports: the most complete package for watching sports 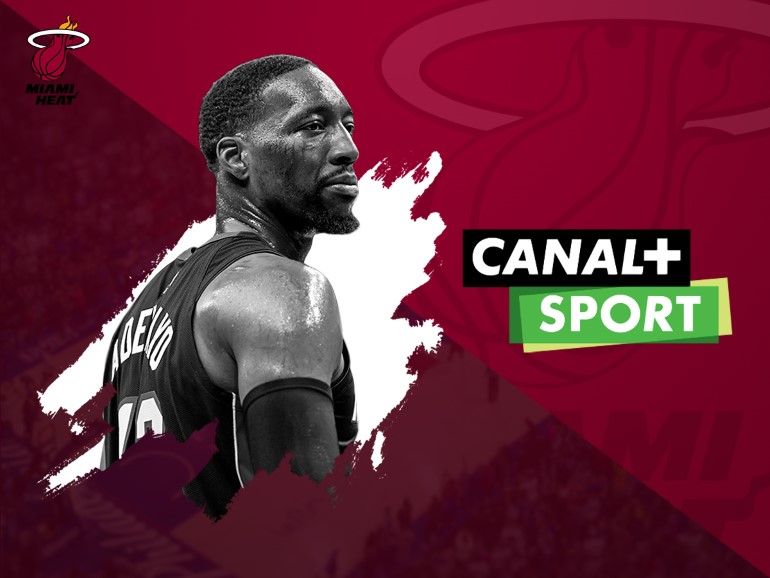 Basketball, football, Formula 1, rugby, MotoGP, Tennis… whatever sport you follow, you will inevitably find it in the Canal + SPORT package. The latter includes four linear channels (Canal + SPORT, beIN Sport, Eurosport and Multisports), special programs as well as reproductions that can be found on the myCanal platform.

In addition to the NBA, with this subscription you will be able to attend EuroBasket and the Basketball World Cup.

This offer also gives access to the “classic” channels of the group, namely Canal +, Canal + Décalé, Canal + Séries, Canal + Kids, Canal + Docs and Canal + Grand Ecran. Therefore, it is a very complete offer for sports enthusiasts, but it still remains quite expensive: € 34.99 per month with a 1-year commitment or € 45.99 per month without commitment. Those under 26 years old always benefit from a 50% discount, which reduces the subscription to € 22.99 per month.

Canal + SPORT subscription in a nutshell: 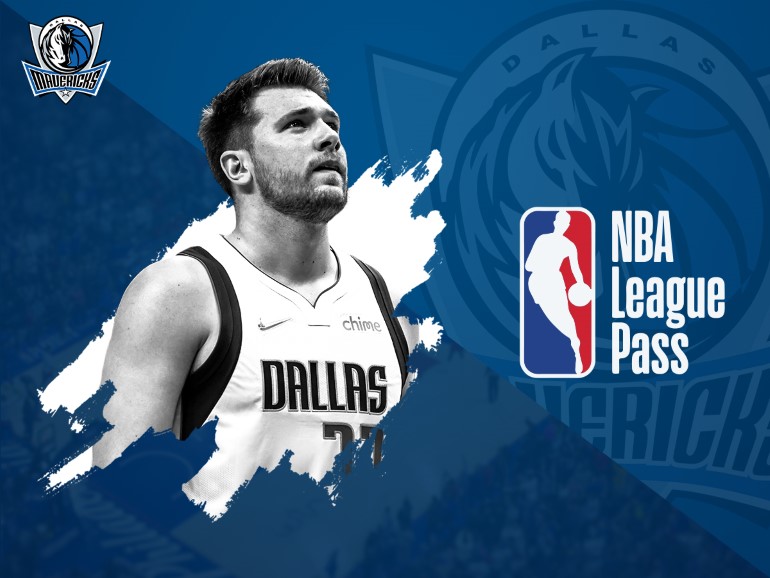 In France, it is also possible to follow the NBA by subscribing to the NBA Pass League. For € 18.99 per month, it will allow you to watch all matches live in Full HD quality. You will also have the option on the PC to watch up to 4 matches on the screen at the same time. Finally, broadcasts, archives (since 2012) and condensed reproductions have been made available to users.

The Premium offer with € 27.99 brings the broadcast on two screens simultaneously. Note in the pass the possibility of subscription only for 1 day.

The NBA Pass League is an offer to consider for serious NBA fans who can switch to English.

NBA Leage Pass in a nutshell:

3. beIN SPORTS: The most affordable offer to watch the NBA 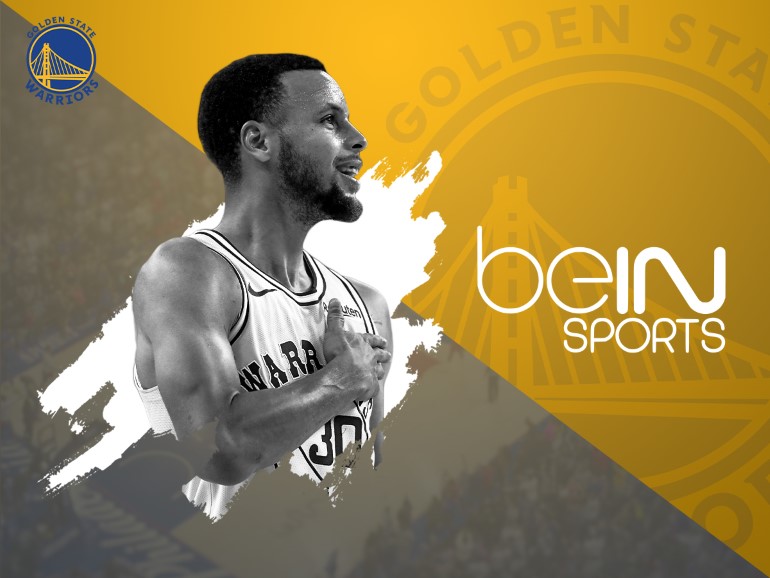 beIN SPORTS broadcasts sports on 10 different channels, including basketball. It has broadcasting rights to the NBA, WNBA, NCAA and LNB, as well as shows like NBA Extra. We also appreciate its restrained price (€ 15 per month).

A small feature of this service is that you have to subscribe to it through the myCanal platform or directly from your internet box.

As you will understand, beIN SPORTS is a service that will allow you to follow basketball, but many other sports with popular competitions like UEFA Champions League, European Rugby Cup or Wimbledon.

BeIN SPORTS subscription in a nutshell:

The second half of the season, the playoffs brings together the top eight teams from each conference in a doubles tournament East on one side, West on the other. The winner of each conference wins his place for the grand final between East and West.

The matches are played in the “best of seven” format, where the first of the two teams to achieve four wins qualifies for the next round.

This year, the playoffs started on April 16th and was a huge success with such an audience we had not seen since 2011.


This is the table for this year’s playoffs: 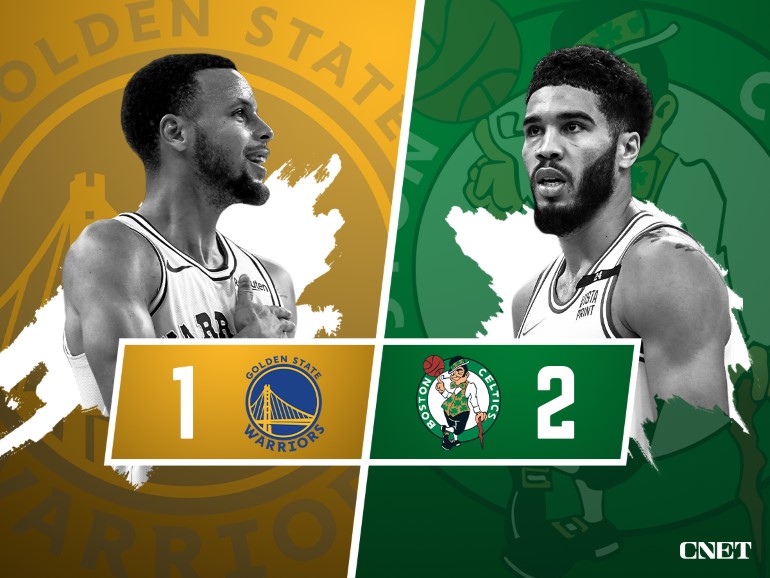 Where to look NBA in France?

To watch live from France, there are two simple solutions, subscribe to beIN SPORTS or NBA League PASS.

How much does it cost?

How to unsubscribe from beIN SPORTS?

For beIN SPORTS, simply go to the “my subscription” section, then “my options”, “my tv options” and finally select “cancel”.

How do I unsubscribe from the NBA League PASS?

Whether it is a monthly or annual subscription, all you have to do is request a customer service subscription directly from the contact form available here.

On which American channels can we follow the NBA?

All matches are covered by EPSN (whose subscription costs $ 5.99 per month). Some games are available for free on ABC.

How to get free NBA League PASS?

NBA League PASS offers a free 7-day trial, beyond which you will need to subscribe.

On which devices can I use League PASS?